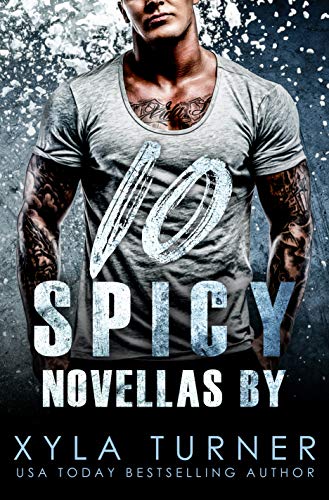 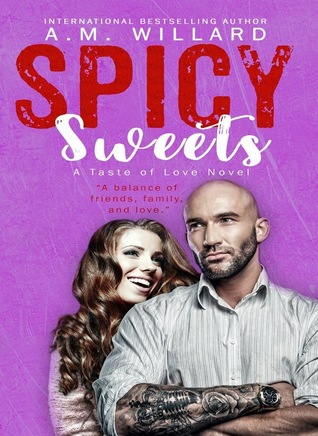 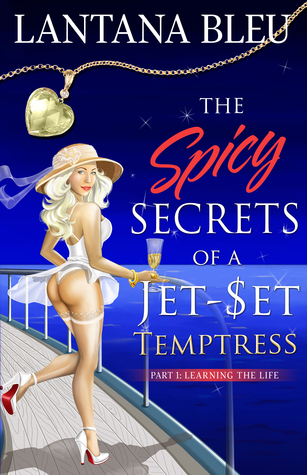 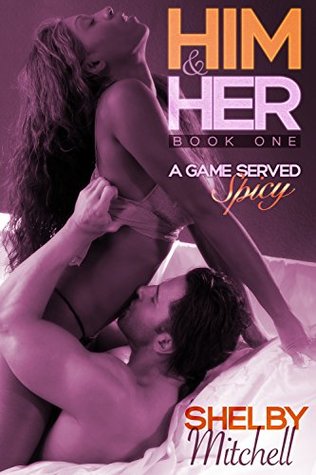 Him & Her: A Game Served Spicy (Book One)

Him & Her: A Game Served Spicy (Book One) 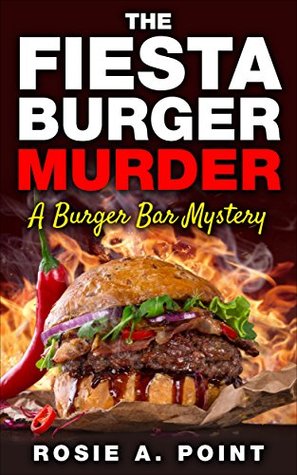 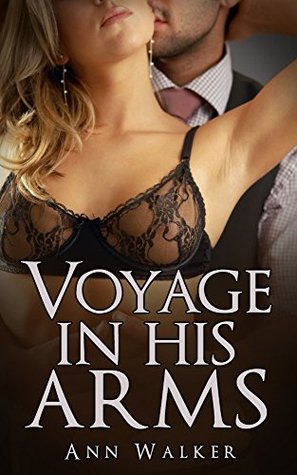 Voyage In His Arms

Voyage In His Arms 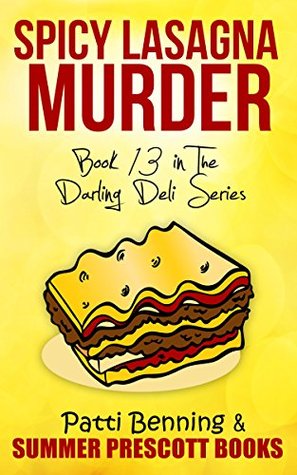 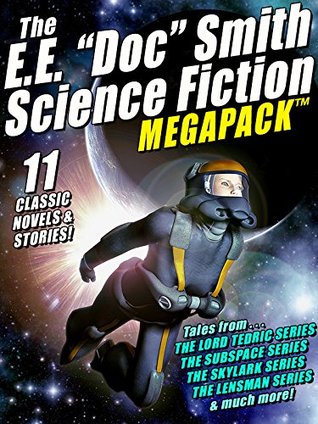