A Shadow in RiverClan

30 review for A Shadow in RiverClan 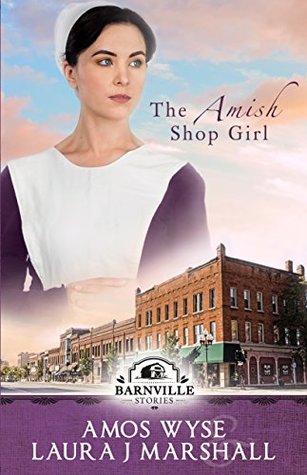 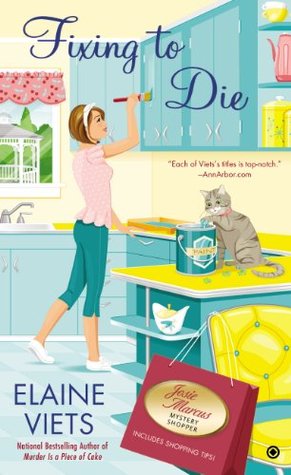 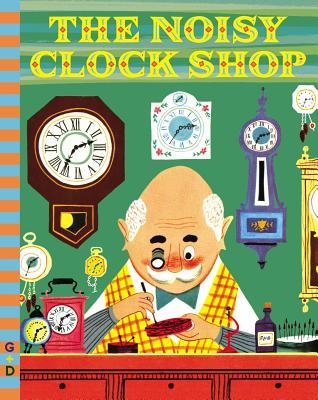 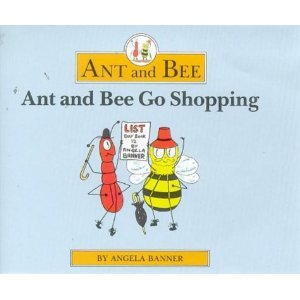 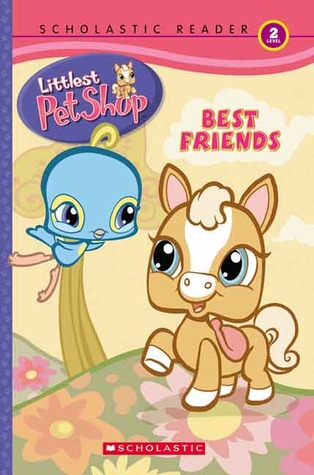 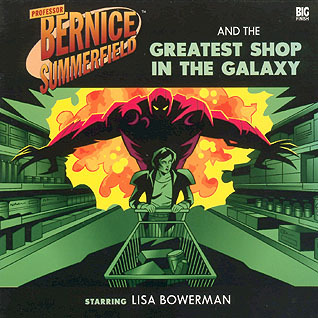 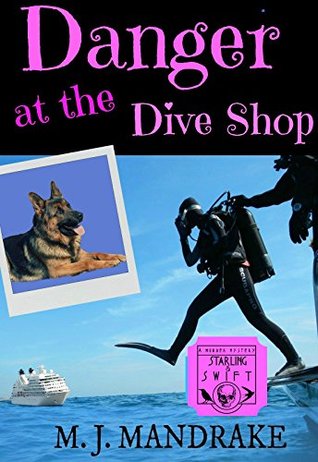 Danger at the Dive Shop (Starling and Swift Mystery #3)

Danger at the Dive Shop (Starling and Swift Mystery #3) 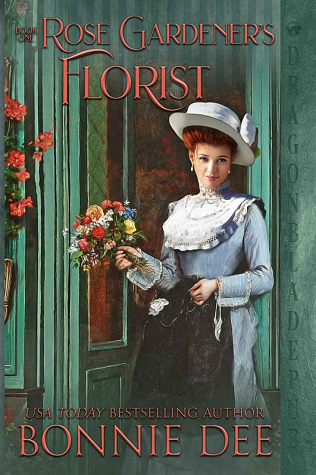