Dostoevsky: A Writer in His Time

30 review for Dostoevsky: A Writer in His Time 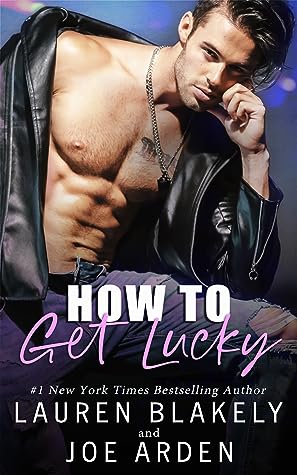 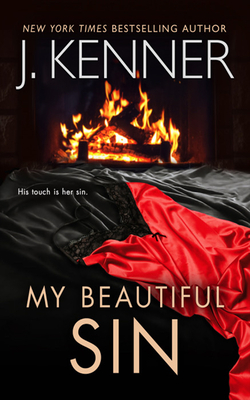 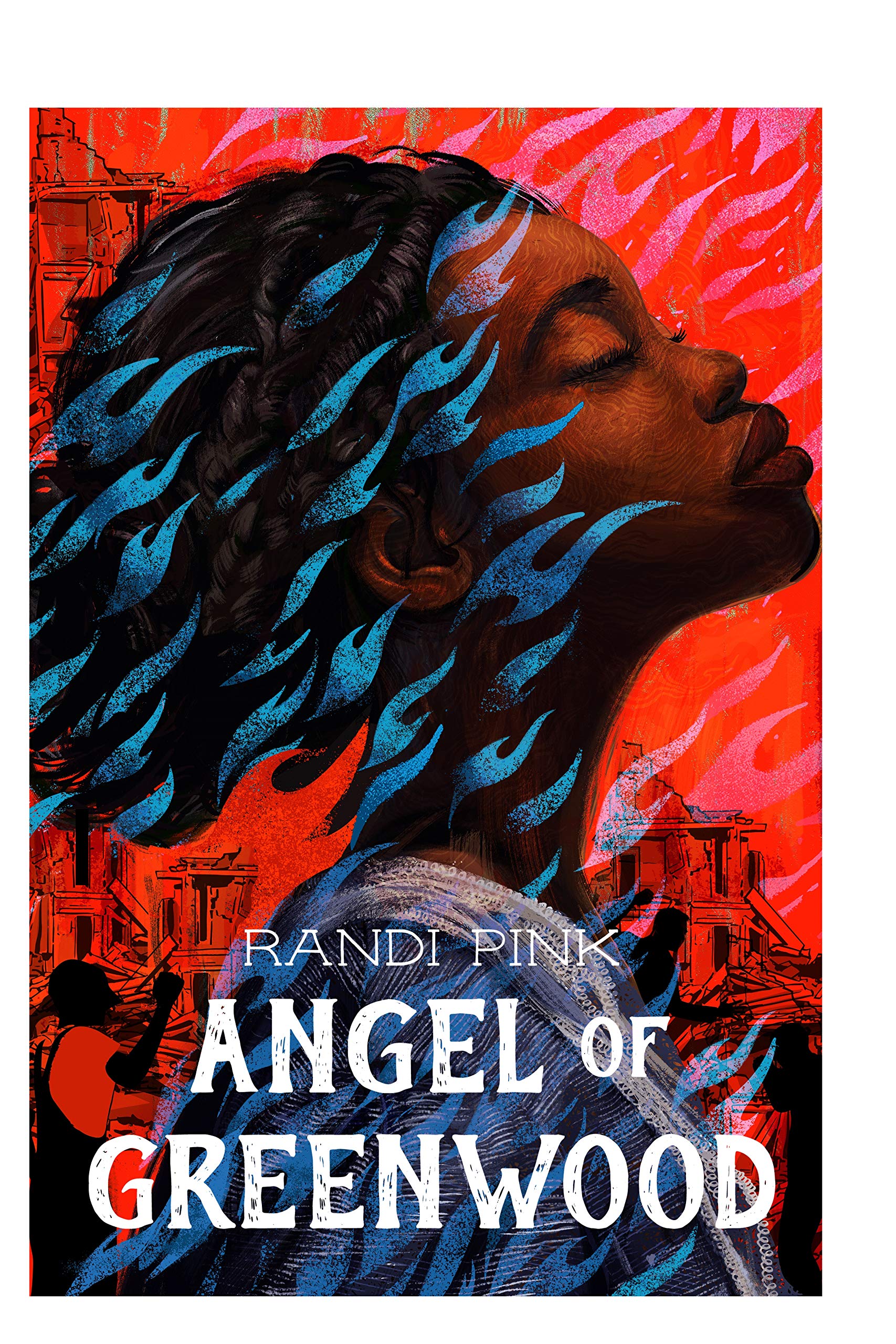 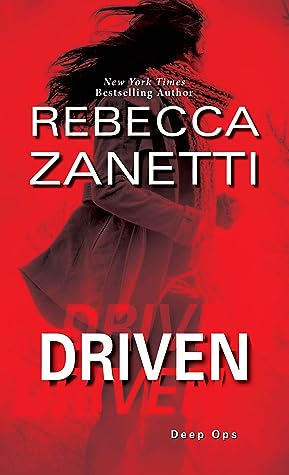 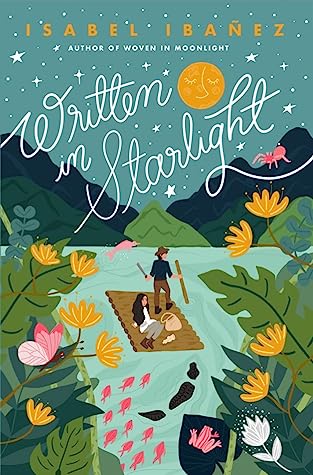 Written in Starlight (Woven in Moonlight, #2)

Written in Starlight (Woven in Moonlight, #2) 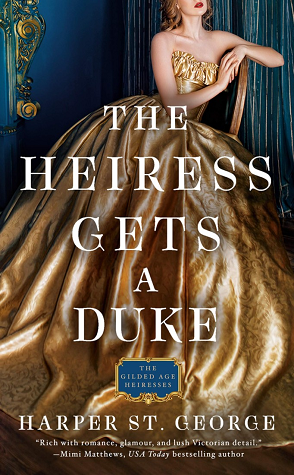 The Heiress Gets a Duke (The Gilded Age Heiresses, #1)

The Heiress Gets a Duke (The Gilded Age Heiresses, #1) 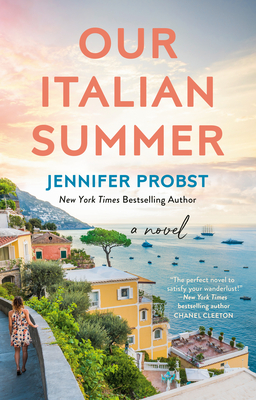