Wider Than the Sky

30 review for Wider Than the Sky 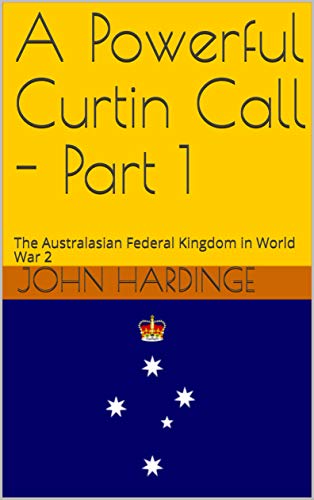 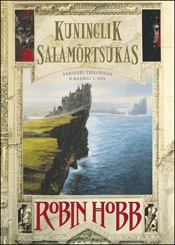 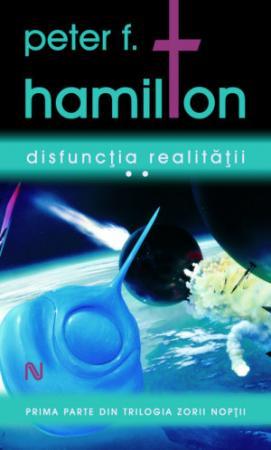 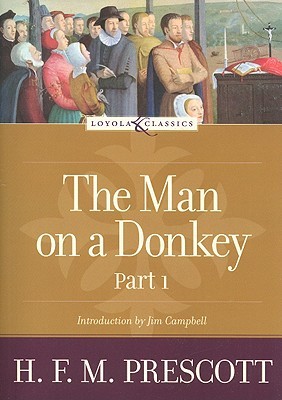 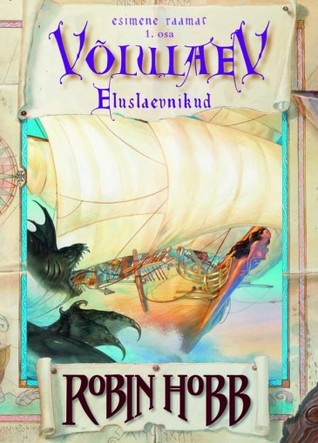 The Apocalpse Watch. Part 1 of 2

The Apocalpse Watch. Part 1 of 2