30 review for Verax: The True History of Whistleblowers, Drone Warfare, and Mass Surveillance: A Graphic Novel 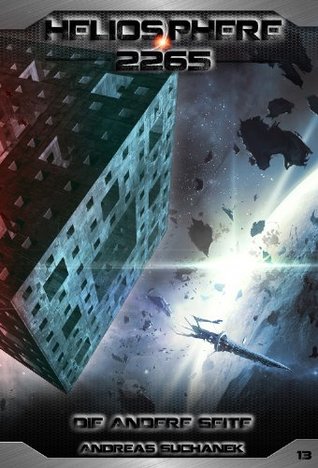 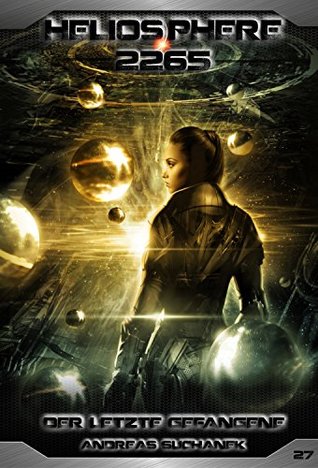 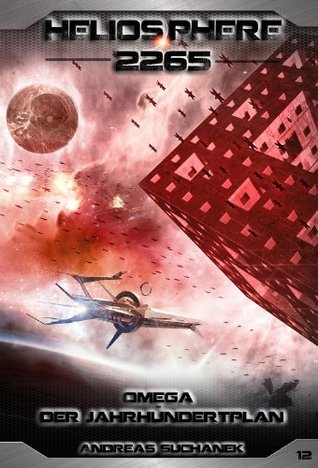 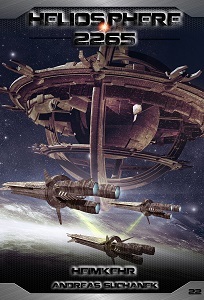 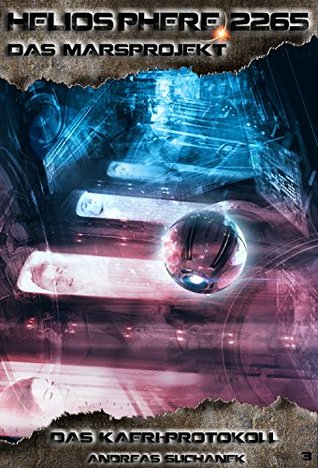 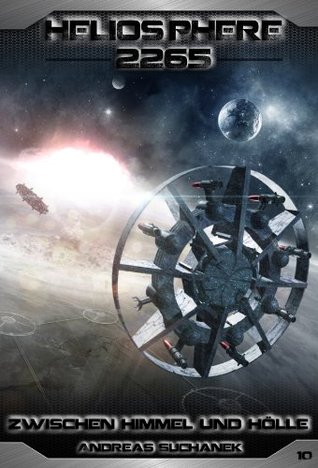 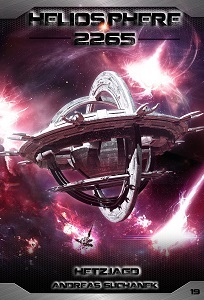 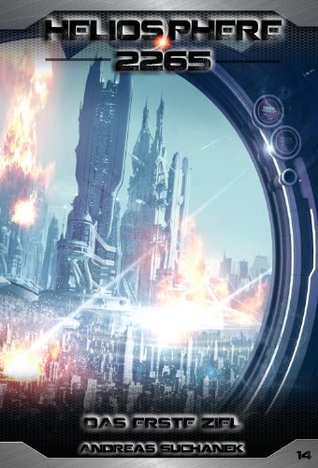