The Art of Frozen: (Frozen Book, Disney Books for Kids )

30 review for The Art of Frozen: (Frozen Book, Disney Books for Kids ) 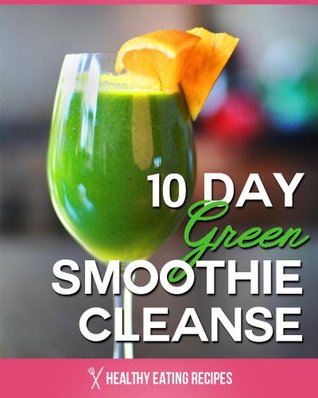 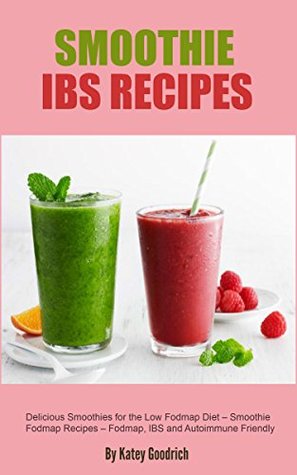 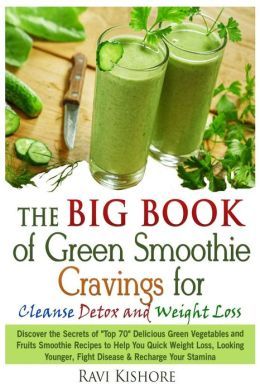 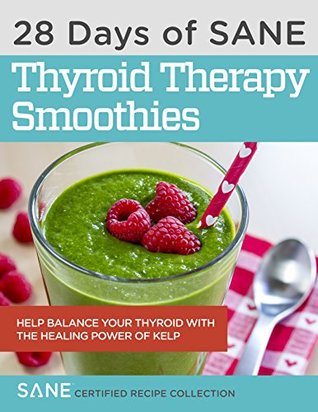 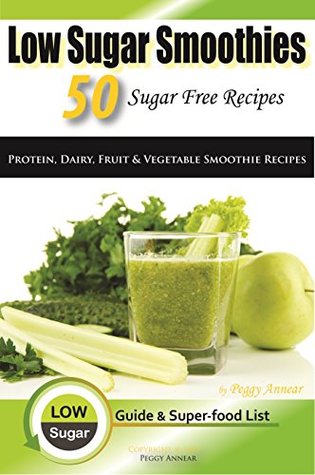 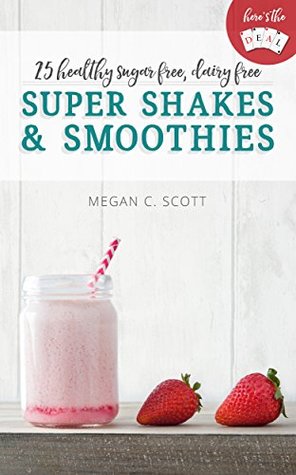 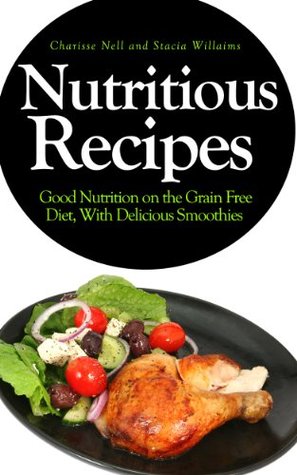