30 review for A Programmer's Rantings: On Programming-Language Religions, Code Philosophies, Google Work Culture, and Other Stuff 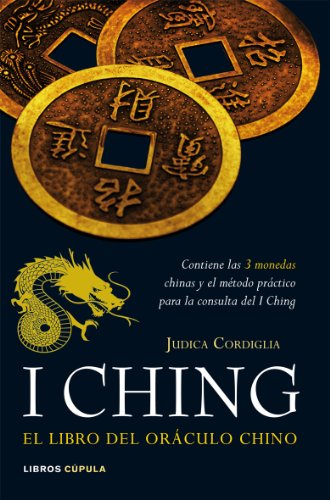 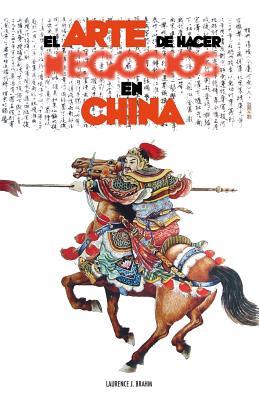 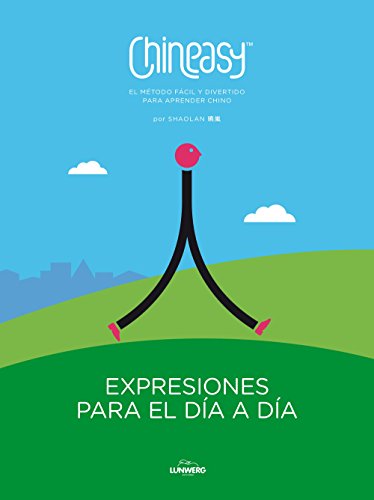 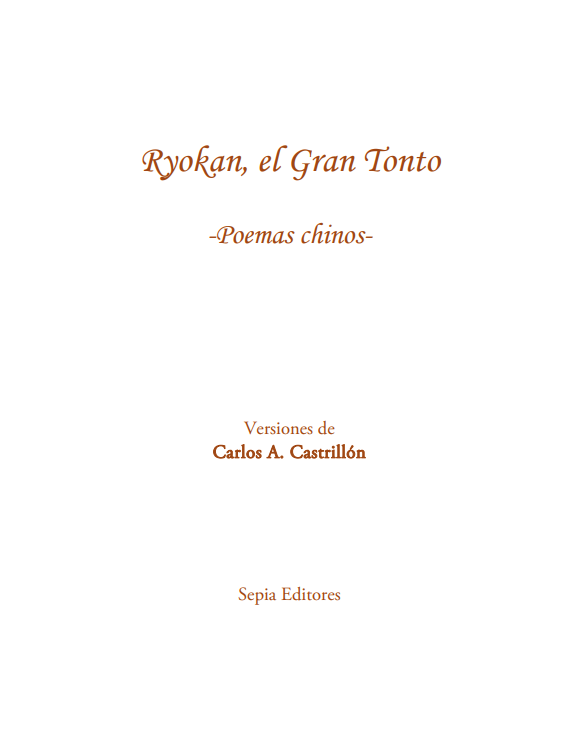 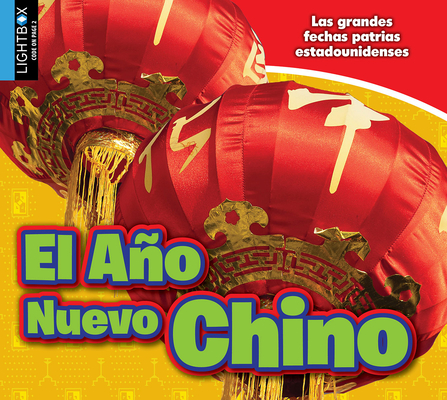 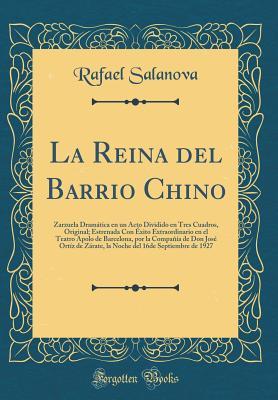 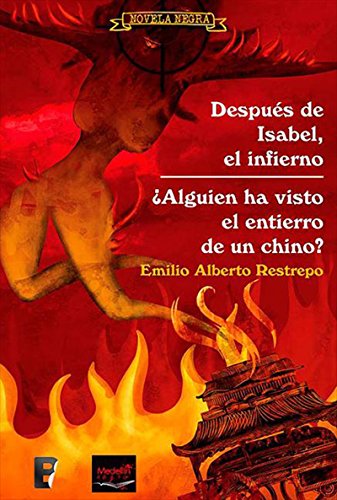 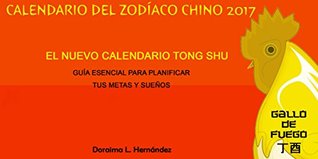