The Eye of Zoltar

30 review for The Eye of Zoltar 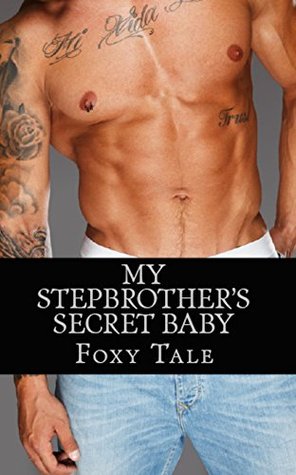 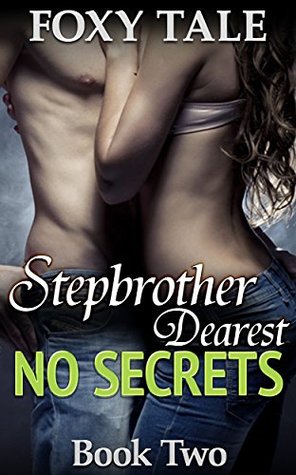 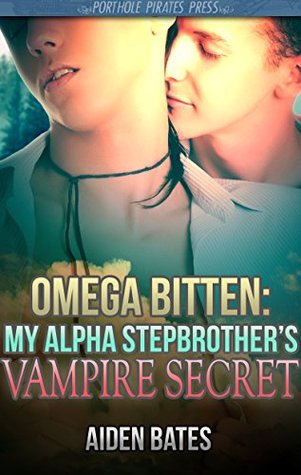 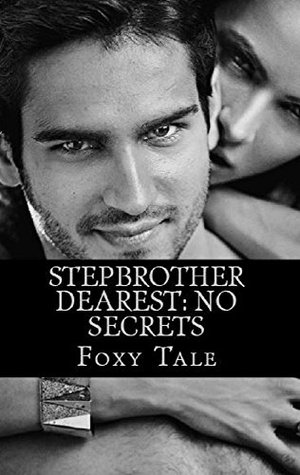 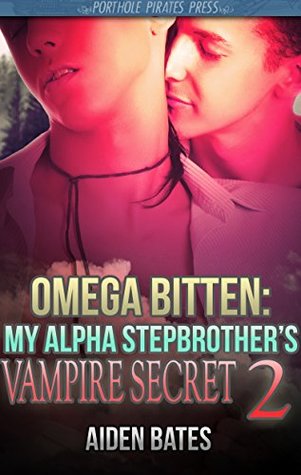 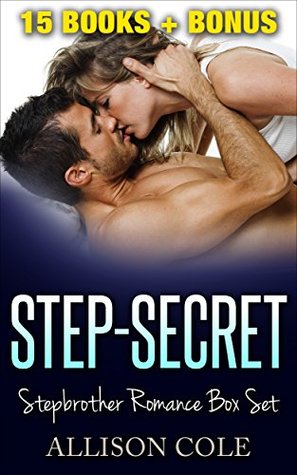 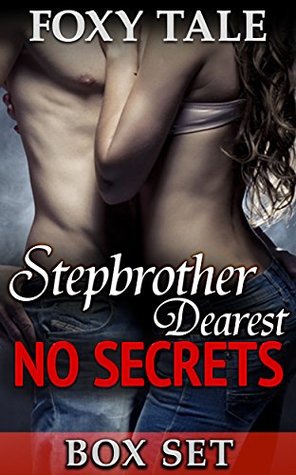 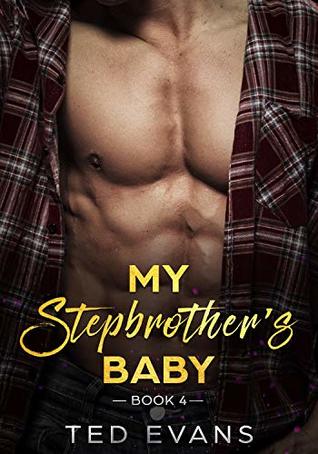