Beware What You Wish

30 review for Beware What You Wish 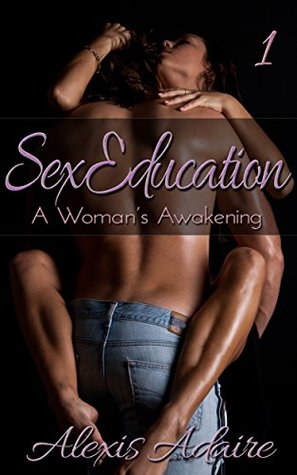 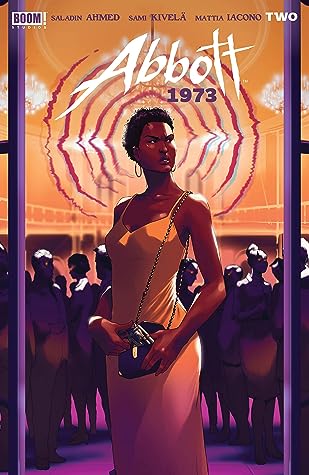 Murder on the Metro (Capital Crimes #31)

Murder on the Metro (Capital Crimes #31)