The Chomsky-Foucault Debate: On Human Nature

30 review for The Chomsky-Foucault Debate: On Human Nature 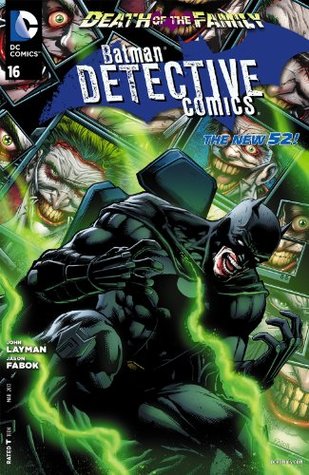 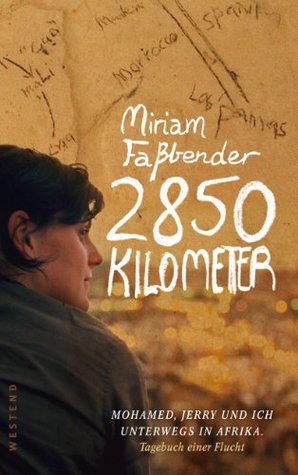 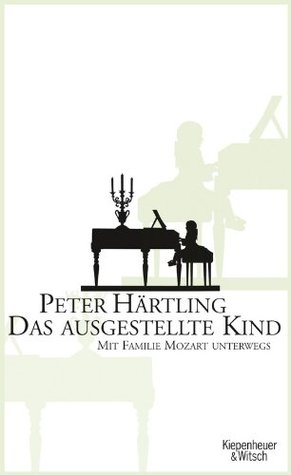 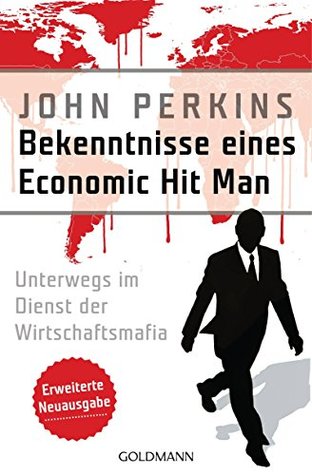 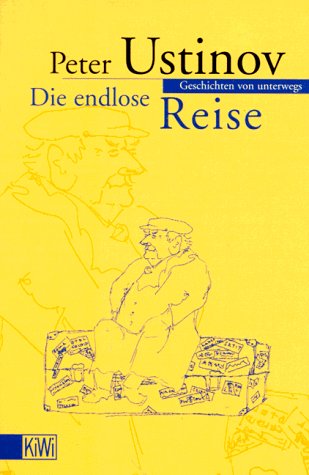 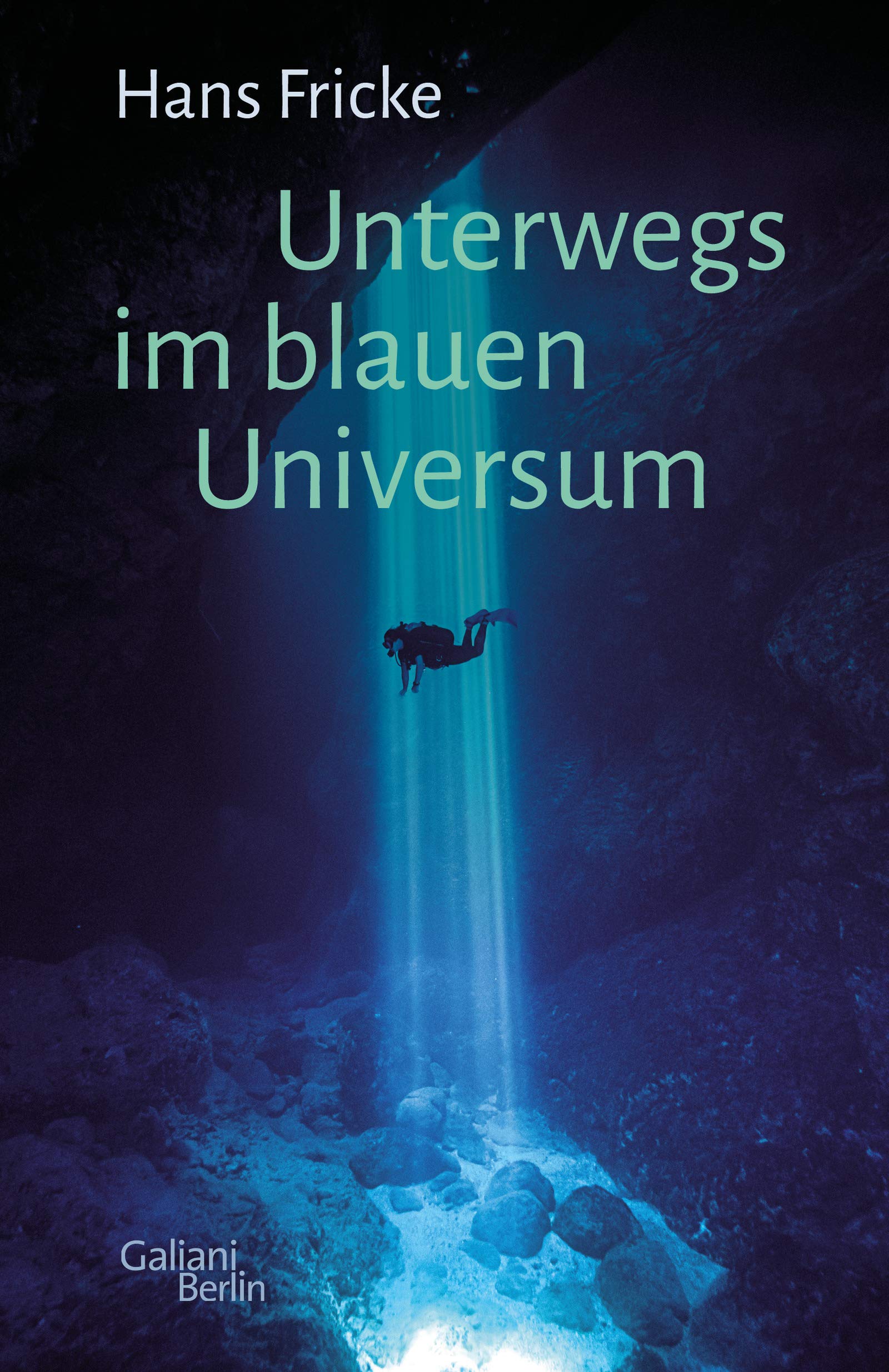 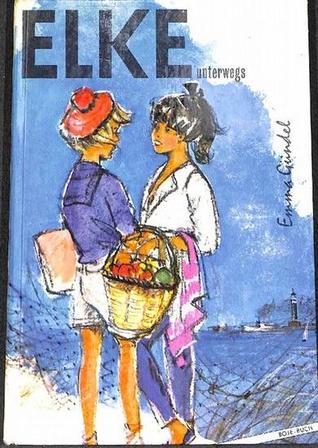 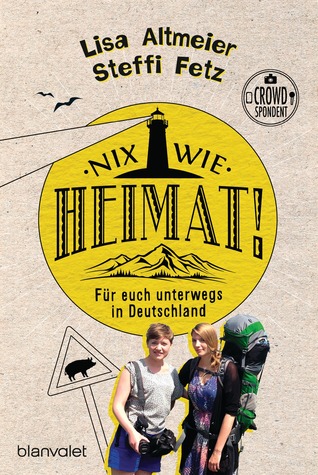