My Life And Work (The Autobiography Of Henry Ford) 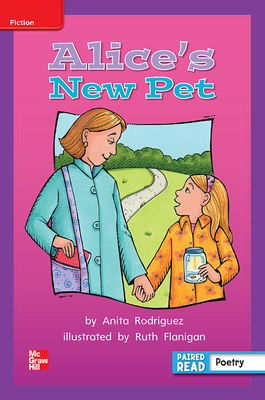 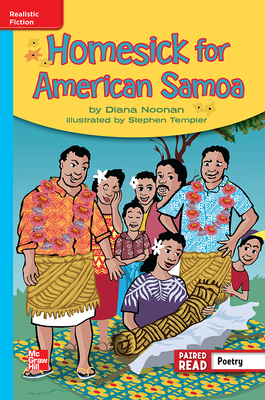 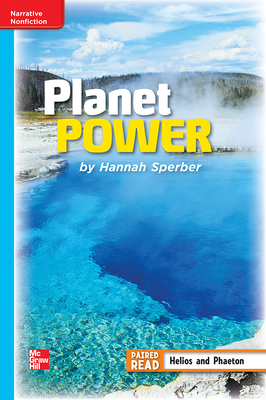 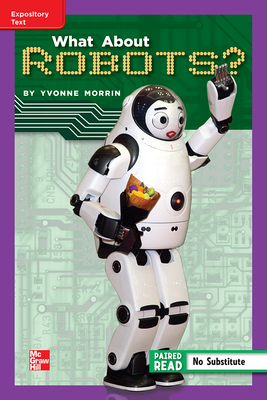 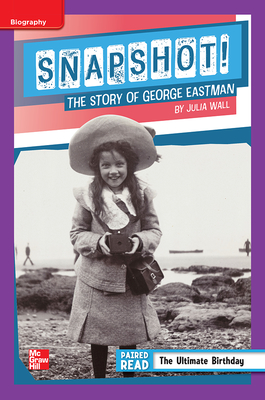 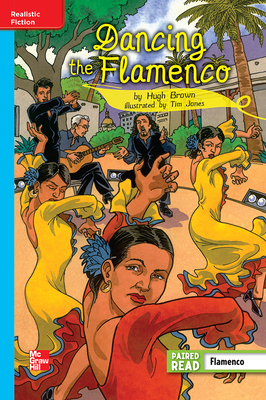 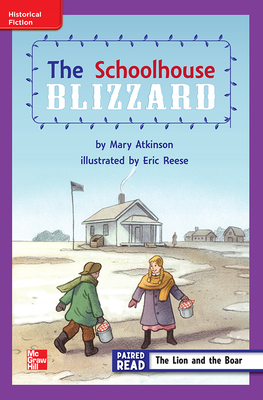